Play Your Part in Climate Change

We provide environmental education for transitions year students and training for teachers who would like to offer these inspiring training courses.  We will be hosting a series of monthly, free webinars for teachers. 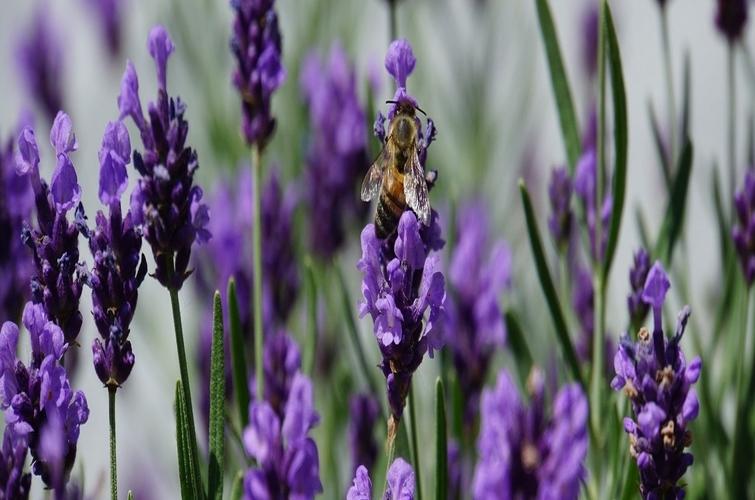 Biodiversity is the variety of all life on earth – it is nature by another name. Humans have evolved as part of biodiversity and it provides us with everything we need to live: food, air, water, medicine, and the raw materials and processes that support economic activity and development. It is essentially our life support system. In the last 50 years, the world has lost two-thirds of its wildlife.  Read more 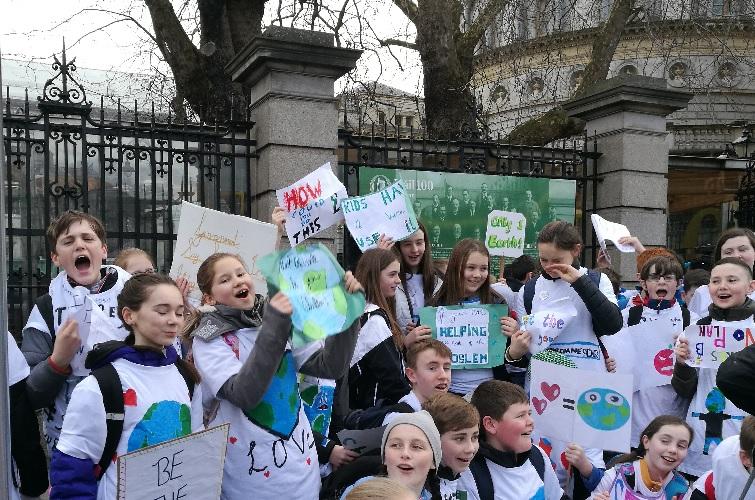 Climate Change – The Science explores the fundamental elements that make up Earth’s climate system and addresses how we know what we do about climate change. This module introduces students to the physical components of natural and human-induced ‘anthropogenic’ climate variability, examines some of the predicted impacts of modern global warming, and asks students to consider practical solutions.  Read more 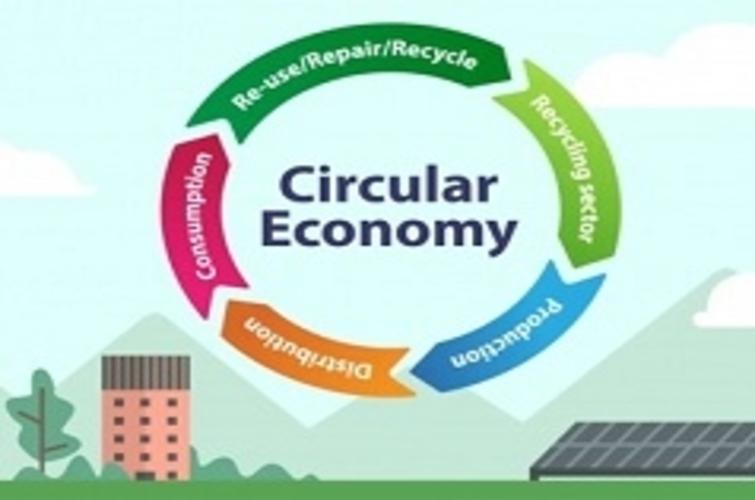 The Economy module will examine both the current popular economic model known as the Linear and an alternative future model known as the Circular, a shift that some would define as a movement away from Degeneration towards Regeneration. Students will learn to recognise that a shift to a new economic model will not be easy, for it will mean a fundamental cultural change in our attitude to other forms of life on the planet.  Read more 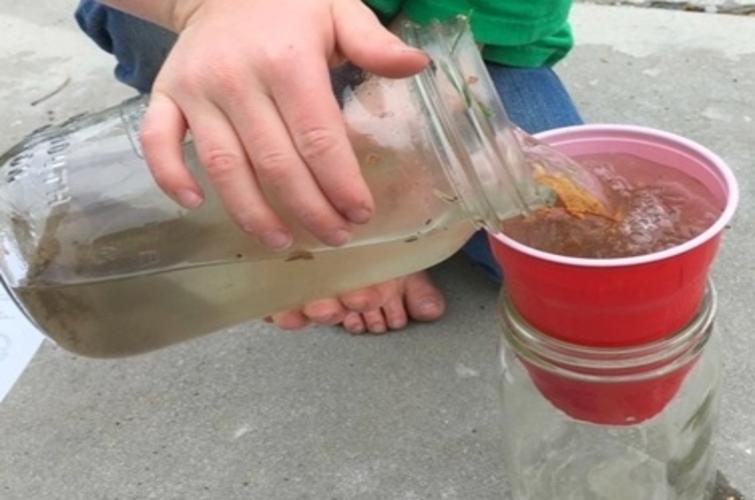 We humans have our own water cycle that interacts and is dependent on the natural water cycle. Humans and other animals intercept fresh water somewhere on its passage from the sky to the sea. We extract water for our domestic and industrial uses, to irrigate our crops, for certain industries, and to help process our waste. Unfortunately, the contaminants that we introduce to the environment through our use of water ultimately come back to us, as well as to other various life forms. Read more

In one of his first acts in the Oval Office, President Joe Biden signed an executive order to have the United States rejoin the Paris climate agreement, the largest international effort to curb global warming.

Dublin Airport is the first airport in Ireland to achieve carbon neutral status. The airport has reduced its overall carbon emissions by 25 per cent between 2013 and 2019, despite a 63 per cent increase in passenger numbers during the same period. The airport has...
Read More

The Paris Agreement sets out a global framework to avoid dangerous climate change by limiting global warming to well below 2°C and pursuing efforts to limit it to 1.5°C. It also aims to strengthen countries’ ability to deal with the impacts of climate change and support them in their efforts.

The EU and its Member States are among the close to 190 Parties to the Paris Agreement. The EU formally ratified the agreement on 5 October 2016, thus enabling its entry into force on 4 November 2016. For the agreement to enter into force, at least 55 countries representing at least 55% of global emissions had to deposit their instruments of ratification.

The campaign to secure National Park City status for Galway kicked off in earnest on last week, with a launch celebrating the raft of ecological and environmental projects already underway across the city and county.

Spearheaded by veteran environmental campaigner Brendan Smith, this initiative seeks to make Galway one of the first national park cities in the world – something Brendan said couldn’t be more timely as the world faces down the barrel of environmental destruction.

“The world has become disconnected with nature. We have to work together to save ourselves, to save nature and to save the planet,” said Mr Smith. 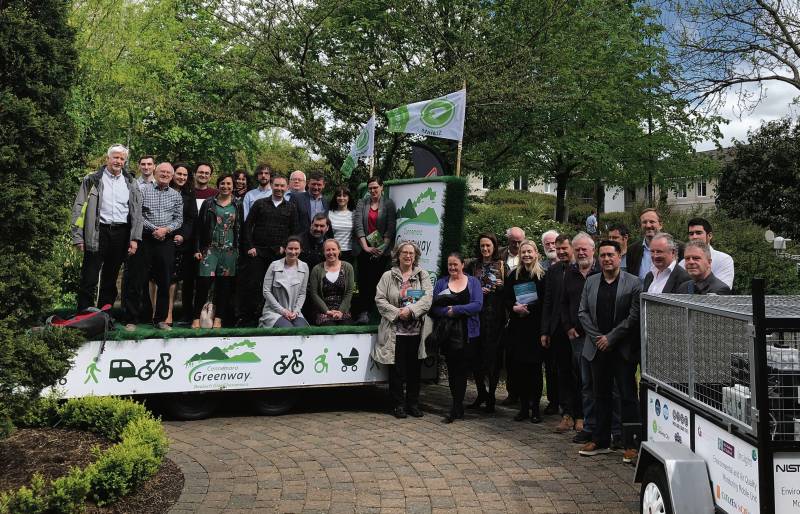 An epic presentation of where humanity stands today and how we must all work together to make it to the fourth second.

Join professionals across the country for news and updates.  It's free!

We support the UN Sustainable Development Goals. Health and Well-Being, Quality Education, Partnerships for the Goals.

Any cookies that may not be particularly necessary for the website to function and is used specifically to collect user personal data via analytics, ads, other embedded contents are termed as non-necessary cookies. It is mandatory to procure user consent prior to running these cookies on your website.